I made these little golden warming cookies the other day as a client was coming over for a day of food styling. I thought it would be nice to welcome them with a lovely, just baked, deliciously warm and gooey cookies.

And these are pretty special as they contain fresh ginger and turmeric. Yes, fresh turmeric with its rich golden colour and amazing anti-inflammatory properties. But don’t worry if you can’t find fresh as ground is also amazing and will give the same colour and benefits–They taste absolutely delicious!

Lovely crunchy cookies with gorgeous warming spices and did I mention the other wholesome ingredients? Ground almonds, mixed seeds, oats, desiccated coconut, coconut oil, lots of spices and 1 banana and a little coconut honey for sweetness.

My clients loved them thankfully, which is always a brilliant test! I hope you do to…

Print Recipe Pin Recipe Share on Facebook
If you recreate this recipe, tag me on Instagram:@rebelrecipes or #rebelrecipes for a chance to be featured. 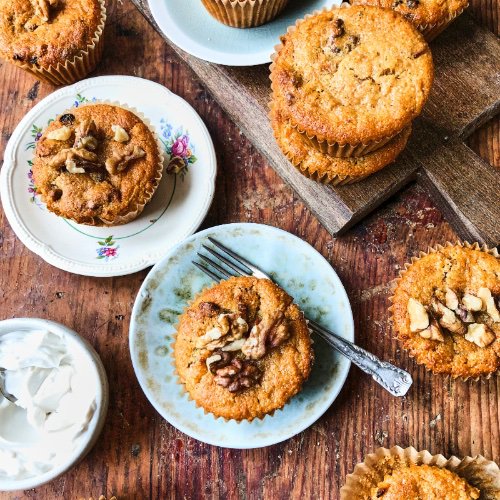 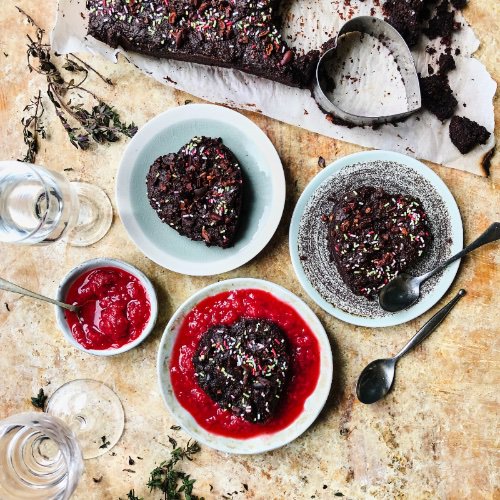 Discuss this Recipe with Niki 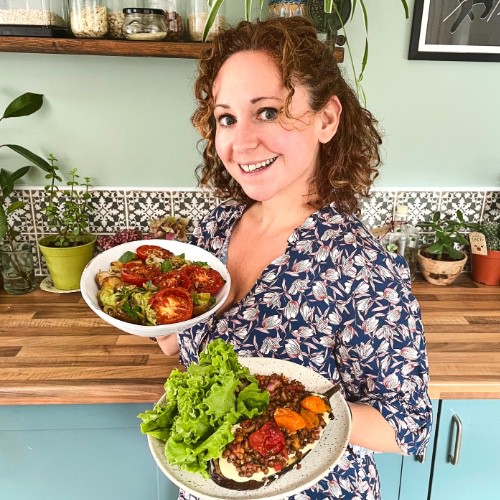 Buy Me a Coffee

If you’ve enjoyed using my recipes, I’d love you to support my blog.

I’ll be cooking up a plateful of super-delicious vegan recipes here over the coming months.

To support my work, promote the vegan message far and wide, and of course help keep Dill in kittie food, you can buy me a coffee here.

(Payments via Ko-Fi are processed by Stripe, a global payments platform certified to the the most stringent level of certification available in the payments industry.)